Steel pipe nipple is a short piece of pipe usually with threads in both ends, for connecting of two other fittings. 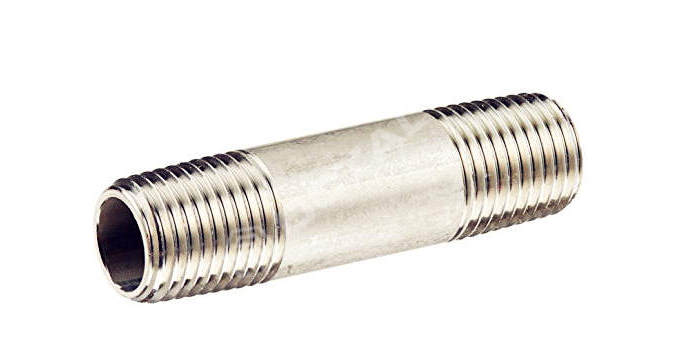 The length of nipple generally is specified by the overall length with threads part. Also it may have a hexagonal section in the center for a wrench to grasp (we call hex nipple), or it may simply made from a piece of pipe (As above picture we call it barrel nipple or pipe nipple). 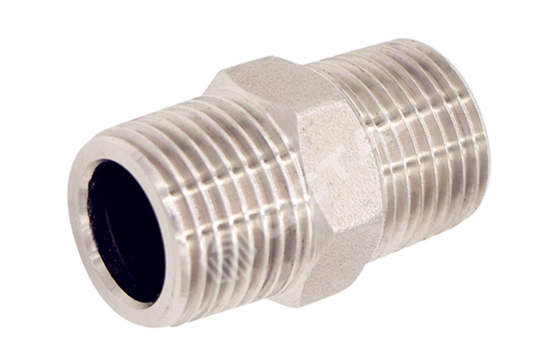 A close nipple almost has all length with threads; when screwed tightly between two female fittings, very little of the nipple remains exposed. 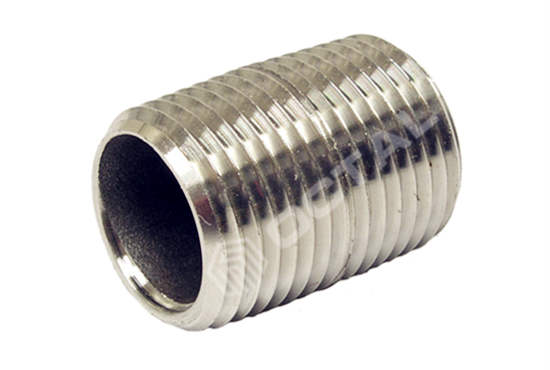 A close nipple can only be unscrewed by gripping one threaded end with a pipe wrench which will damage the threads and necessitate replacing the nipple, or by using a specialty tool known as a nipple wrench (or known as an internal pipe wrench) which grips the inside of the pipe, leaving the threads undamaged.

When the nipple ends are of two different sizes it is called a reducer or unequal nipple.
Threads used on nipples are BSP, BSPT, NPT, NPSM and Metric.

Other kinds of Nipples

Refers to the short length of the Casing and Tubing Pipe, normally length in 2ft, 4ft, 8ft, 10ft or customized.

Flange nipple can be considered as nipple and flange conjunction. The nipple is specifically placed in the flange and then welded to the pipe end.
The flange could be move on the nipple by screwing. 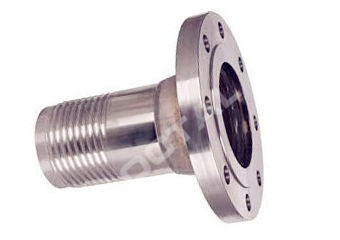 Our Supply Range for Nipples 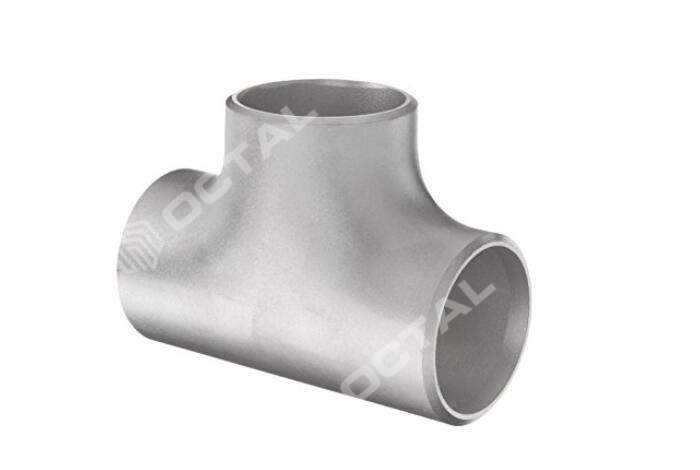 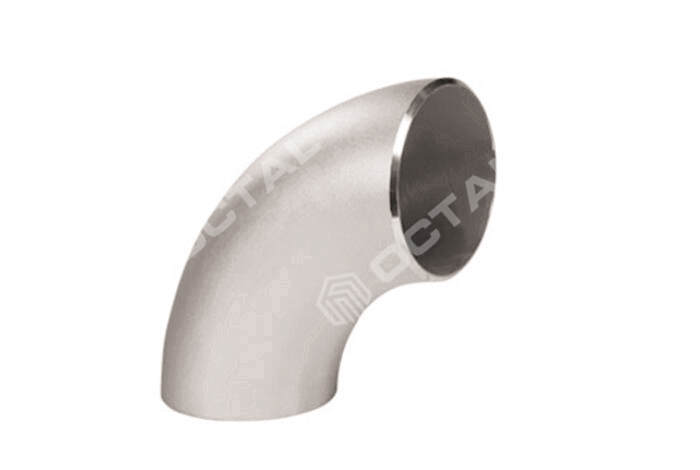 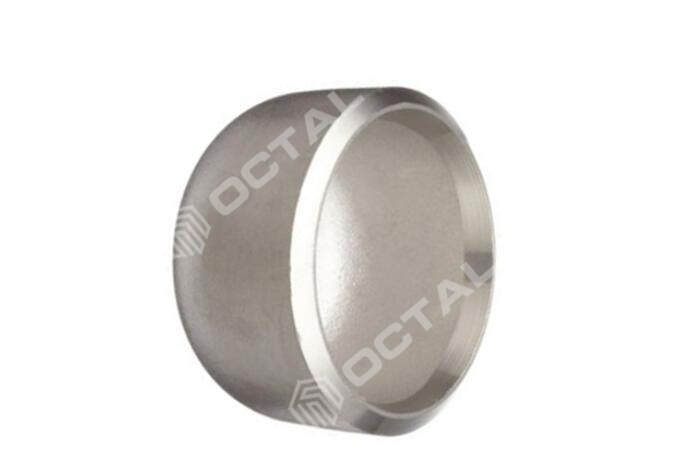 Request for an Immediate Offer?

We will reply you in 2 hours during support time!